Meet the Tribal Executive Board: 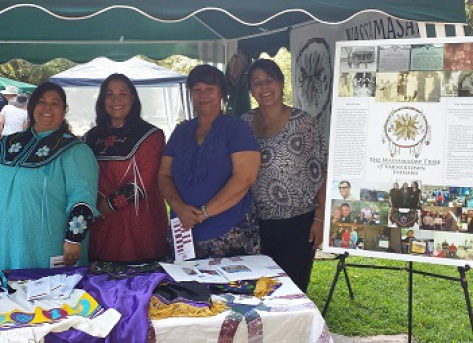 The tribe is governed by an Executive Board, which consists of the Chief, Vice Chief, and five elected Tribal Council members. Other appointed tribal positions include the Secretary, Treasurer, Tribal Archivist, Enrollment Officer, and Tribal Historian. All Executive Board positions are filled through election of the Tribal membership. All tribal offices are 4-year terms. The tribe also has a Council of Elders who serve in an advisory capacity to the Executive Board 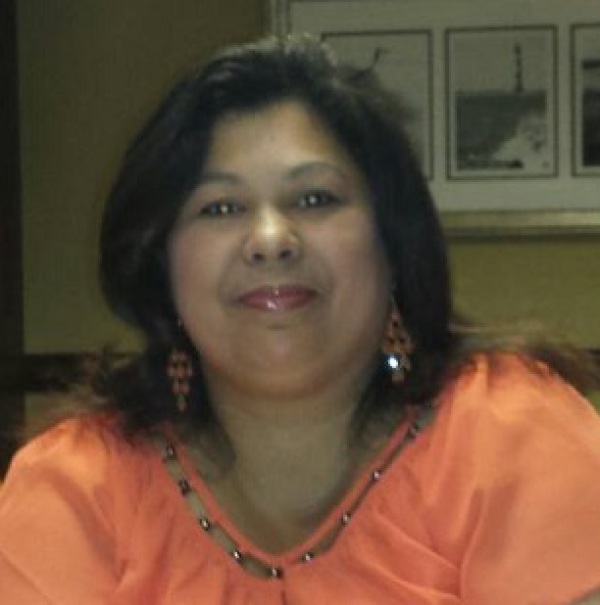 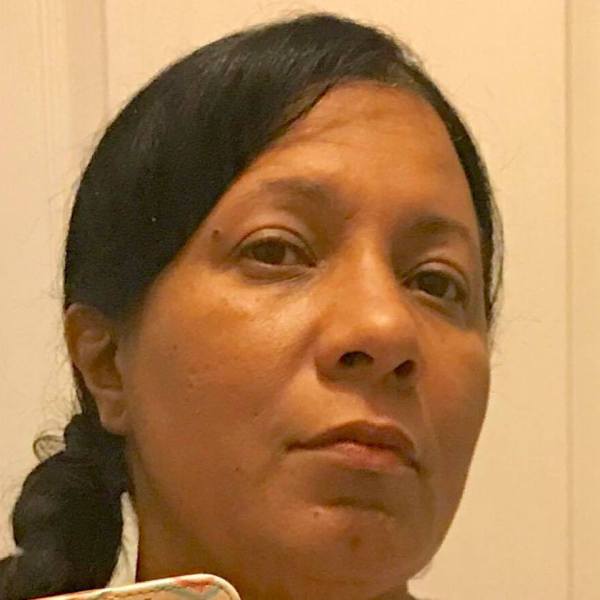 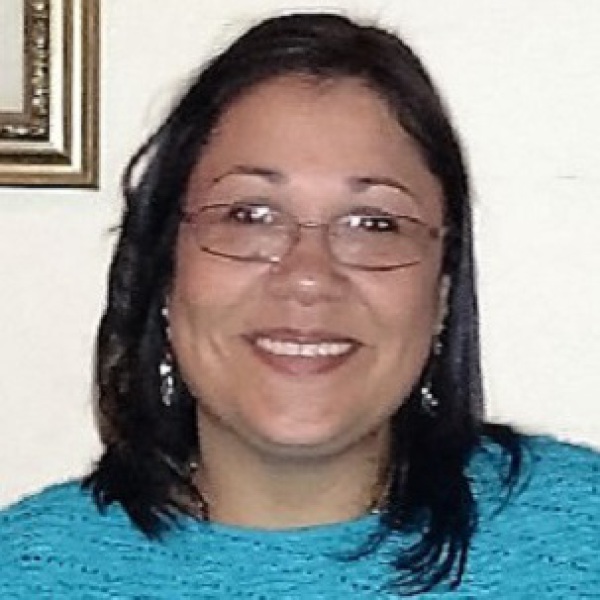 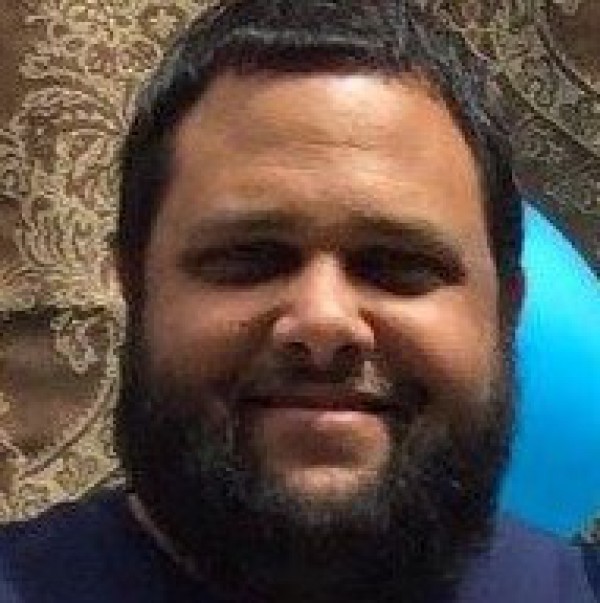 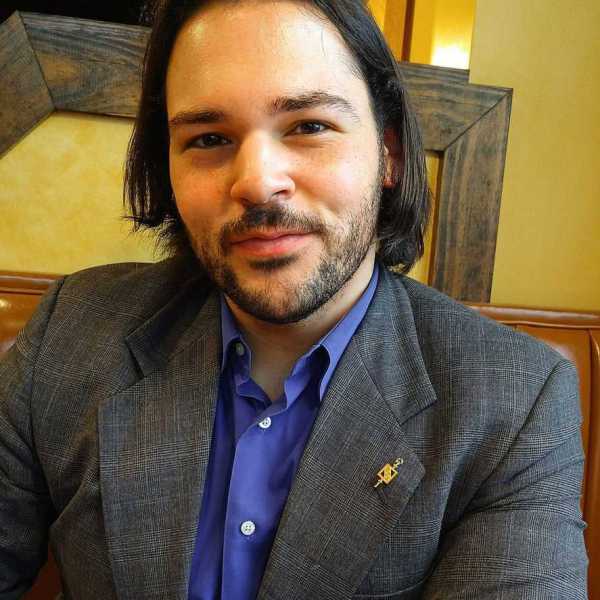 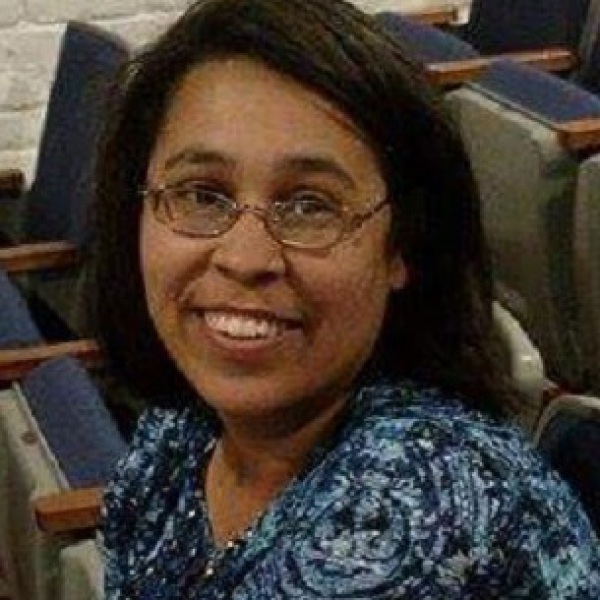 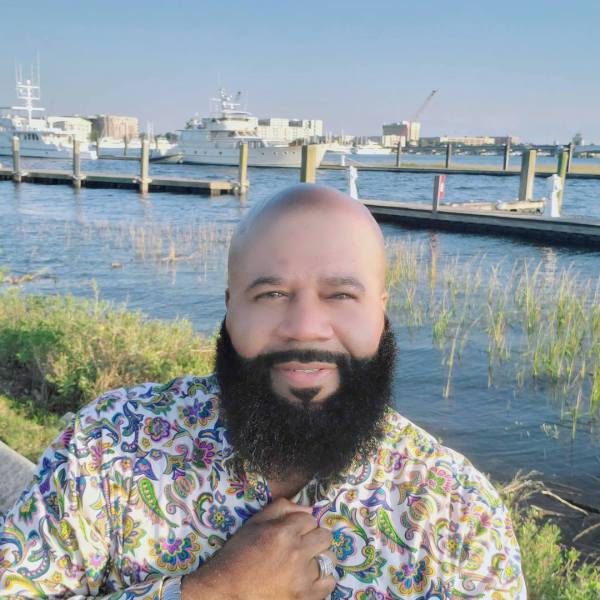