The Wassamasaw Tribe of Varnertown Indians have 8 (eight) tribal symbols that represent the traditions that gave prosperity to our community and people. 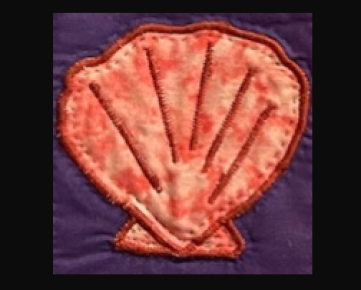 Coastal tribal people, like the Etiwan and Edisto, utilize many elements of the water to enhance their lives.  Shells were used in many ways.  Shellfish such as oysters and clam were a large part of the diet.  The shells were used as raw materials for adornment (such as beads) or made into tools.  The shells were also used in ceremonies and placed on grave sites.  The Varnertown people would take items or notes for their deceased loved ones and place them under the shells on the graves. 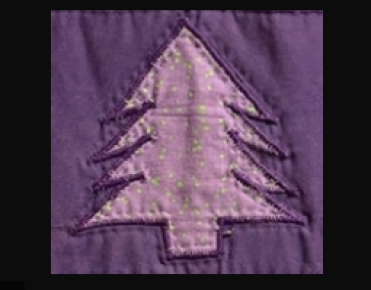 The tree represents the many live oak and pine trees that surround the settlement community off the Cherokee path where the community stands today. The live oak  and pine trees provided many resources for the community.  Not only are they used for shade and decorations, but they are a source of timber for building and construction.  Sapling oaks are utilized for the construction of oak-splint basket weaving, a long-standing tradition in the community.  Known for their strength and size, many of the oaks were used for meeting places and ceremonies. 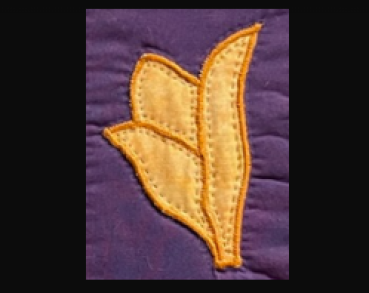 The corn represents the staple of the diet in the community.  Corn is grown and utilized in the many dishes that the people eat.  Corn grits, cornbread and cornmeal are just some of the ways corn was used.  The husks were braided or weaved into sleeping beds, baskets or made into dolls.  Later the use of corn was greatly used into the making of moonshine.  Corn is easily used and preserved and remains an important staple of the community diet This symbolizes the medicine and the knowledge of healing used by the elders of the community.  Tribal elders utilized home remedies passed down to family members to treat illness and injuries. 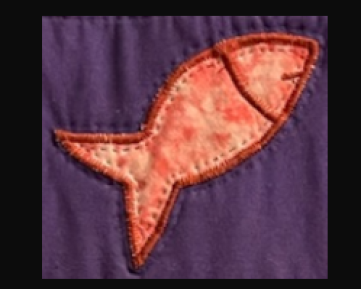 Fish was a huge staple in the Varnertown community diet.  Being a coastal people, fish was readily available and utilized.  Many, if not most members have a love a fishing to this day. The deer represents the hunting skills that are still prevalent today.  Traditionally, they would hunt deer and wild hog.  Additionally, squirrels, opossums, turkeys, ducks and birds were trapped and hunted for food. This symbol designates the skills the ancestors used to cultivate plants.  Many of their ancestors would work with plants that they cultivated from the surrounding area.  Their knowledge of plant life was sought after and many worked with neighboring plant nurseries through the years. 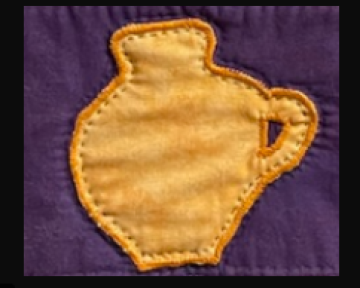 Pottery was a part of our traditional arts which the jug represents, but it also symbolizes the history of moonshine (corn liquor) in the Varnertown community.  Several prominent ancestors were known for the making of moonshine or brandy.  The community grew its own corn and when sugar was limited, members would utilize sorghum for fermentation.  The sale of moonshine helped supplement the families to purchase the items for community members that could not be grown or made.  Moonshine has a long-standing history in the Varnertown Indian community.