The Varnertown Indian Community is located on Highway 17 A about 1 mile from Carnes Crossroads heading towards Moncks Corner. Mostly a rural community of farm land originally, it now consists of residential homes, a church, a few businesses, daycare, a store, a bar and the family cemetery. The community is a conglomeration of family lands that have been subdivided over the many years. As development continues to rise at the nearby crossroads, the community is steadily been encroached upon. The highway that existed as a rural dirt road is now a busy four lane thoroughfare from Summerville to Moncks Corner.

During this time, Varnertown existed as an isolated Native American settlement. The community was self-sustaining by the exchange of goods and bartering. Most crops were grown or cultivated on family farmlands. The community practices communal farming and butchering and provisions were shared. Mission schools were established by evangelical christians nearby such as the St. Barnabas Mission in 1883 and the Barrows Mission School in 1887.

By the early 1900s, the Varnertown community was of notable size. Because of Jim Crow laws, community members were close knit and suspicious of outsiders. Our community members married with natives in other nearby Native communities such as the Edisto Indian community in Ridgeville and the Santee Indian Community in nearby Holly Hill or within other familial lines in the community.

Varnertown was (and still) a matriarchal community and the women elders maintained the moral and traditions of the community. Special meetings and events were held in the community usually at a family members barn or under a pine tree. Family members were interned in the Williams Family cemetery where William Williams and his wife Mary are buried. By 1909, the first church was established near the Varnertown community called St. John's Bethel Baptist Church. Chartering members were Orin Daniel Driggers, Shuler Driggers, Julian Dangerfield, George Huff, Alice Huff, Mack Jackson and Abbie Burbage.

In the early 1920s, Mary Williams Varner (wife of William Varner, Jr), donated 1/4 acre of land to the congregation of the Good Hope Baptist Church to build a church in the community. A small wooden framed building was erected with two classrooms in the back. Later a bell tower was built and the bell would ring for Sunday services as well as for deaths in the community.

The church now is the center of the community. Here services are held as well as special family events. Community members gather to share in family activities and honor the elders and enforce social norms and traditions. The community church also unites the kinship bonds with other native communities. The Edisto Tribe and Santee Tribe also built churches of the same faith. These three communities shared in circuit pastors and services, such as singings, baptisms, and revivals. Community members identify with the Pentecostal faith. 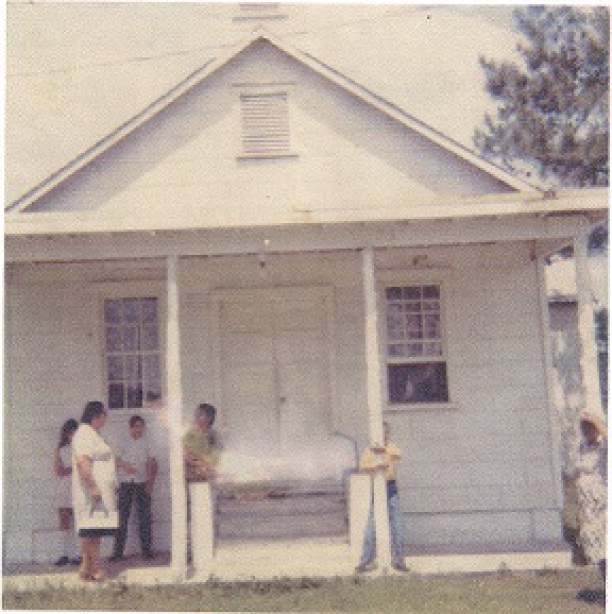 Some other churches family members attend are Ridge Baptist Church, Greater Heights COGOP, and the First Church of God of Summerville.

By the 1930s, state supported schools were opened, such as Pine View and Varner School was established. This is a time of segregation and Indian schools were mandated by the Board of Education. Many members remember attending these schools.

Here are testimonials from tribal members that attended the Indian schools:

From this poor native community emerged women of stature who promoted their identity with pride. One of these women was Geneva Varner Clark. In 1938, a photographer working for the Farm Security Administration during the depression, documented Geneva Clark as a Summerville Indian with her children on their farm. These pictures are a shining example of the times of hardship but the deep pride in proclaiming the native american identity. 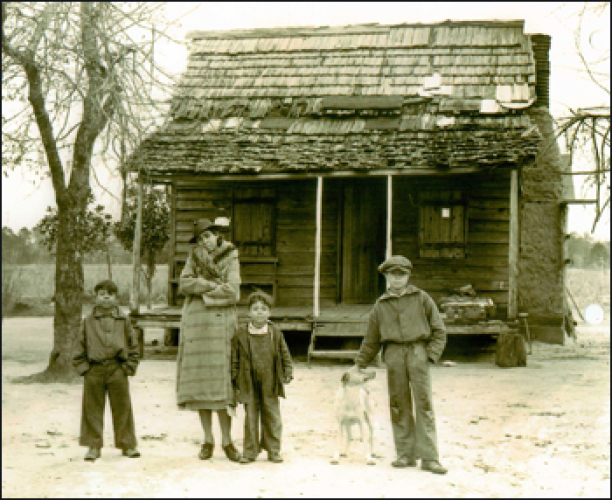 Links to Library of Congress photographs:

Grinding mill for sorghum cane made by Indian family near Summerville, South Carolina

The effect of World War II in the 1940s on the Varnertown Indian Community was instrumental in shaping the community into what it is today. The Navy base and shipyard provided jobs for those men needing to make a living for their families. This association introduced a number of Filipino men marrying Varnertown Indian women. Some of the influences can be seen in the food and some members converting to Catholicism. Some Filipino surnames that are identified with Varnertown are Abdon, Alvarado, Arriola, Belmonte, Bugarin, Bugauison, Bustamonte, Calimag, Domingo, Ferrer, Gallardo, Garcia, Guerzon, Maggay, Ricafrente, Sarine, Speissegger, Surrell and Villanueva. Many of these family members attended a sister church called First Church of God of Summerville. This church had a large number of military personnel in its congregation. 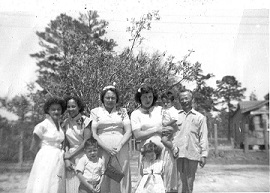 In 1960, desegregation had come to Berkeley County, SC and the Varner school was closed in 1963. Varnertown children were bused to the public schools in Moncks Corner. It is during this time that our people faced its biggest challenge in navigating life outside of the security of the community. Faced with tremendous prejudice and discrimination, many members dropped out of school. Those who could pass for white, kept silent about their race and heritage while attending school. It is during this time of fear and frustration that members began to leave the community seeking better opportunities. It was not until the 1980s that a few family members attended post secondary educations. Those that did attend, only a handful attained their degrees. Most dropped out. Many community members were unable to navigate or feel connected to their environments. Many returned home to the community to low paying jobs or unemployment. Below is an article about the slaying of Hamp Clark, Jr in 1961. Hamp was the son of Geneva Varner Clark who in 1938 was proud to declare her heritage. Hamp was killed in a bar because he was accompanied by his white wife.

In 2000, times had shifted and many of the young community members wanted to revitalize and preserve the rich history and traditions of their community. A community meeting was held at the local church and members reorganized and charted under the Secretary of State's office as a non profit organization. The Wassamasaw Tribe of Varnertown Indians began work along with other native communities at the South Carolina Commission for Minority Affairs in 2001 as a member of the Native American Ad Hoc Committee to establish state recognition and a list of initiatives for the State to address for the Native American communities. The tribe attained recognition in 2005 and has been serving on the Native American Advisory Committee for the CMA office ever since. In 2007, a needs survey was conducted in the community by CMA to identify needs for healthcare, housing, education, transportation, and other needs of the underserved community. We are still working with this state appointed office. 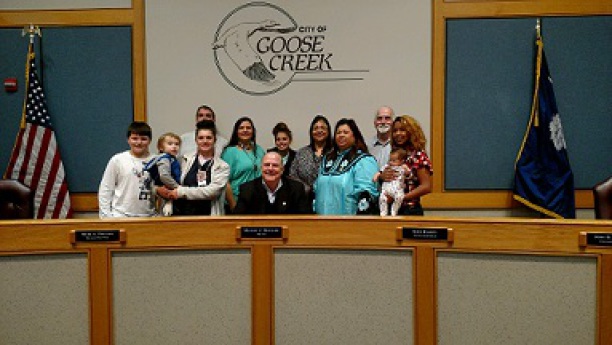